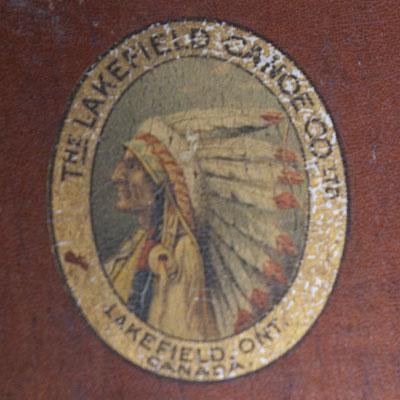 The history of the Lakefield Canoe Company, and its various incarnations, is a bit twisted. Dick Persson has been researching many Canadian canoe manufacturers, and has assembled this timeline for the Lakefield area builders.